On June 30th 2022 the bell rang for De Nora at Piazza Affari, thus initiating the company’s IPO. It was a courageous operation that saw the Italian multinational company challenge the markets at a time of great uncertainty and nervousness.

De Nora was born in 1923 from the intuition of its founder, Oronzio De Nora. Today, the company is a world leader n electrodes, water treatment technologies and, most notably, it is investing in the future with the development of green hydrogen. This is a real and concrete commitment and vision that, in the current context of the energy crisis, affirms an innate propensity for sustained growth.

Being able to effectively communicate such an operation is substantial in terms of enhancement and positioning. For us, it was crucial to be able to convey De Nora’s distinctive qualities, financial strength, and long-term industrial outlook to the media. These were complemented by the company’s very strong set of values, including the cohesion, dedication, and courage demonstrated during the months leading up to the debut on Euronext Milan. Values indeed have made the difference: the cohesion of a group united to achieve a common goal; the dedication to give one’s best even in the most adverse conditions; the courage to complete the listing, despite a very complex market context; and further still, the courage to seek and seize the opportunities for growth in this particular historical moment. 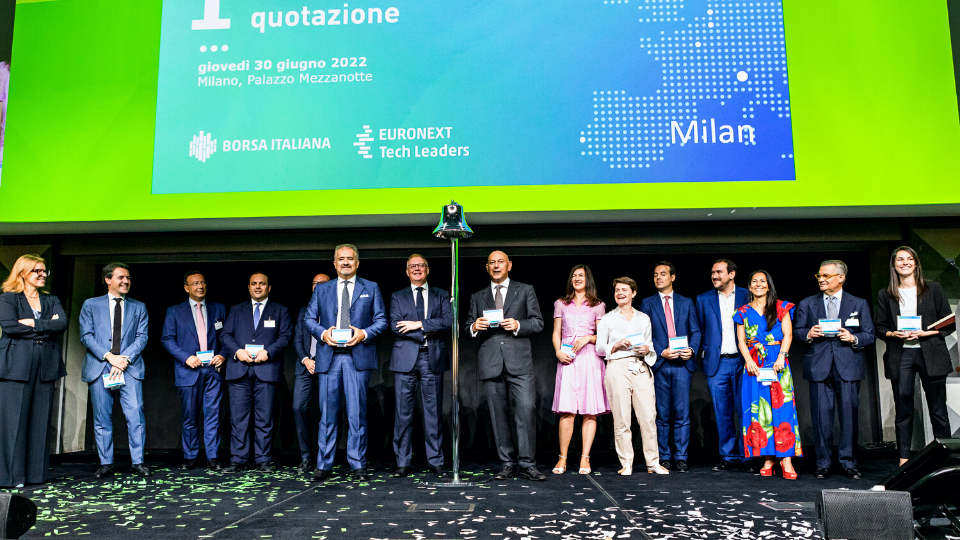 Our activities as Communication Advisor, focused on the strategic and operational support of the operation, especially enhancing the company’s distinctiveness in the media, primarily in Italy but also in Germany and the UK. We then actively worked on a positioning that would highlight De Nora’s distinctiveness and leadership in the different businesses in which it operates.

This five months of extraordinary activity in preparation for the debut on Piazza Affari will be followed by a corporate mandate: a synergic and constant collaboration of our teams at Barabino & Partners Italy, Germany, UK and USA, aimed at maintaining and increasing De Nora’s positioning, conveying its distinctiveness in the market.