Italy and digitalisation, what are the prospects? They were explored by Digital Italy Summit, the most important event to debate the topic of digitalisation of the country, promoted by The Innovation Group. This year’s main theme was “Cyber Resilience”, focusing on the strategic role played by the digital world throughout the past year, which has allowed our economy to tackle the consequences of the healthcare emergency.

The summit lasted three days, held during the 18th, 19th and 20th October in Rome and in streaming, during which representatives of the government, the private sector, the public administration and the research world debated on the prospects of a restart and recovery built on digitalisation, funded by incremental investments from the National Recovery and Resilience Plan (PNRR).

According to 86% of entities (Local Administration, Provinces, Regions, Schools and others) involved in the survey “PNRR and digital innovation of the Public Administration”, carried out by Gruppo Maggioli and The Innovation Group and presented at the summit, the PNRR represents a crucial occasion to promote structural reforms of the public administration. At the same time, though, 41% of those interviewed believe that the Public Administration is “Not/Not at all” ready to receive the PNRR funds.

The debate on how to accelerate the digital transformation while best enhancing the opportunities offered by the PNRR, in which digitalisation is not only an entire tenet of the plan – Mission 1 – but also plays a role in various other missions, was the focal point of the discussions.

As highlighted by Roberto Masiero, President of The Innovation Group, the first step needed is an entire change of pace and perspective. As of today, the efforts are still too focused on an efficiency-enhancing approach, designed to streamline existing processes by taking advantage of digital means. True change cannot happen until a transformative approach is adopted. Radical change at the roots of these processes is necessary, especially given how digitalisation unlocks various ground-breaking paths. The need for courage and willingness to call into question entrenched and traditional practices is obvious. This, however, is the only way to ensure solid data governance and truly shift towards data driven mechanisms. 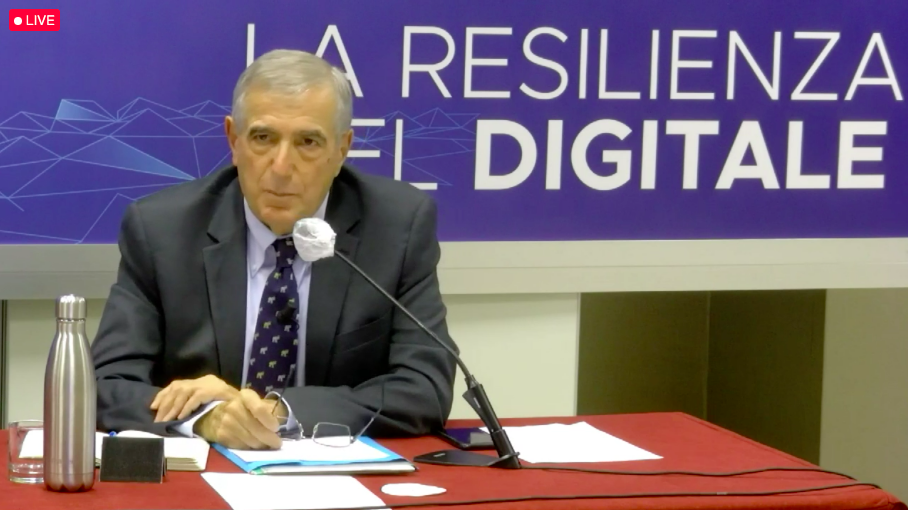