It is always a moment filled with pride when one of our clients is recognized an award, especially when as prestigious as the Friars Club Icon Award.

This year, in fact, Mr. Massimo Zanetti, Chairman and CEO of Massimo Zanetti Beverage Group, was awarded the Icon Award for Philantropy by the New York Friars Club, private club in New York City, founded in 1904 and famous for its risqué celebrity roasts. More specifically, Fondazione Zanetti Onlus was bestowed of this honor because of its distinguished commitment to international humanitarian efforts.

This year’s event was hosted at the prestigious Cipriani Wall Street and all the major stars in Hollywood were in attendance, such as Leonardo DiCaprio, Robert De Niro, Brian De Palma, Larry King, Olivia Wilde, Sacha Baron Cohen, Ryan Seacrest, and many others. In the United States, the Club is pretty much an institution, and its membership is composed of comedians, singers, businessmen, politicians, directors, and other international celebrities. As a matter of fact, among past years’ Icon Award winners, Liza Minnelli, John Travolta, Tom Cruise are just some of the names.

Our expertise in the public management of philanthropic initiatives best served the purpose of assisting our client in effectively communicating such important initiatives to a very diverse audience, using the most appropriate messages before, after, and during the acceptance of such a prestigious award recognized to an Italian entrepreneur by an iconic American institution.

tags: communication of the made in Italy 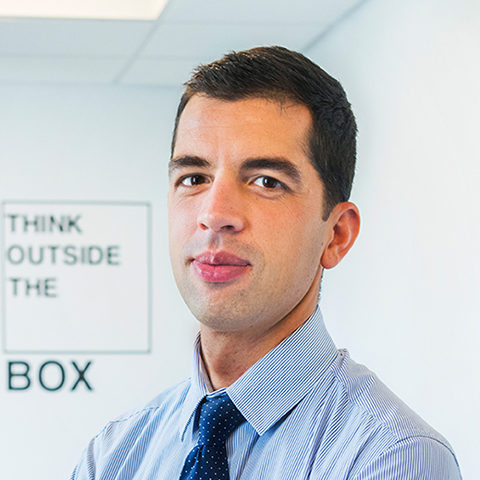 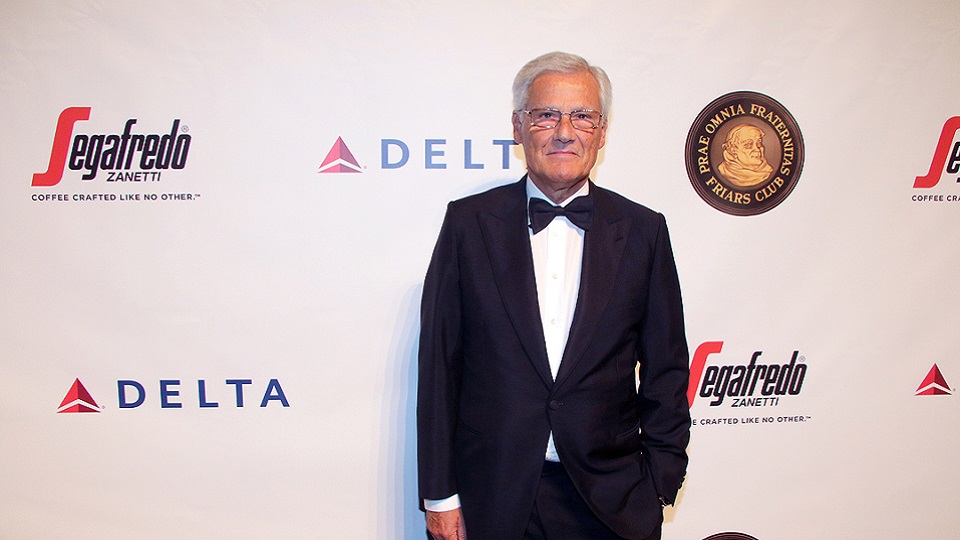 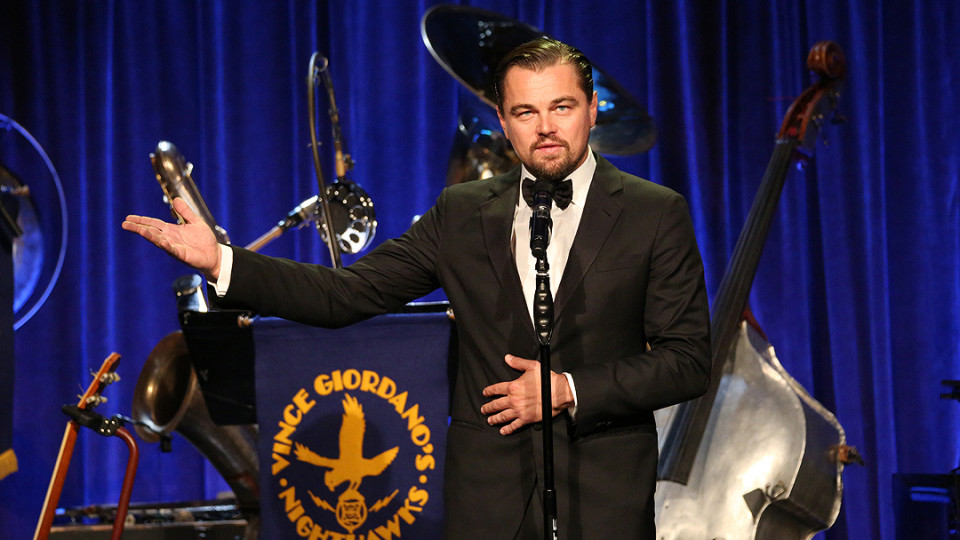