With origins dating back to 1888, the Foreign Press Association in London (FPA) is one of the oldest and most respected clubs for foreign correspondents globally, and the only one of its kind in the United Kingdom.

The annual FPA Media Awards is therefore among the most prestigious awards ceremonies for journalism in the world. Dedicated to excellence in different fields of journalism, the Awards present a unique opportunity for British reporters, columnists, newscasters and documentary film-makers to be celebrated and recognised by their international peers.

Ahead of the 130th Anniversary of the FPA, Barabino & Partners proudly supported the Association in launching its brand-new members’ directory, by taking care of the overall graphic design and creating the 2018 celebratory logo.

The new guide was unveiled by FPA president Deborah Bonetti at the FPA Media Awards ceremony, to an audience of over 500 guests. 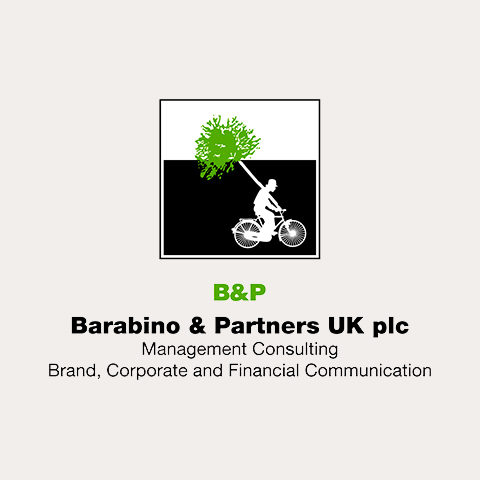 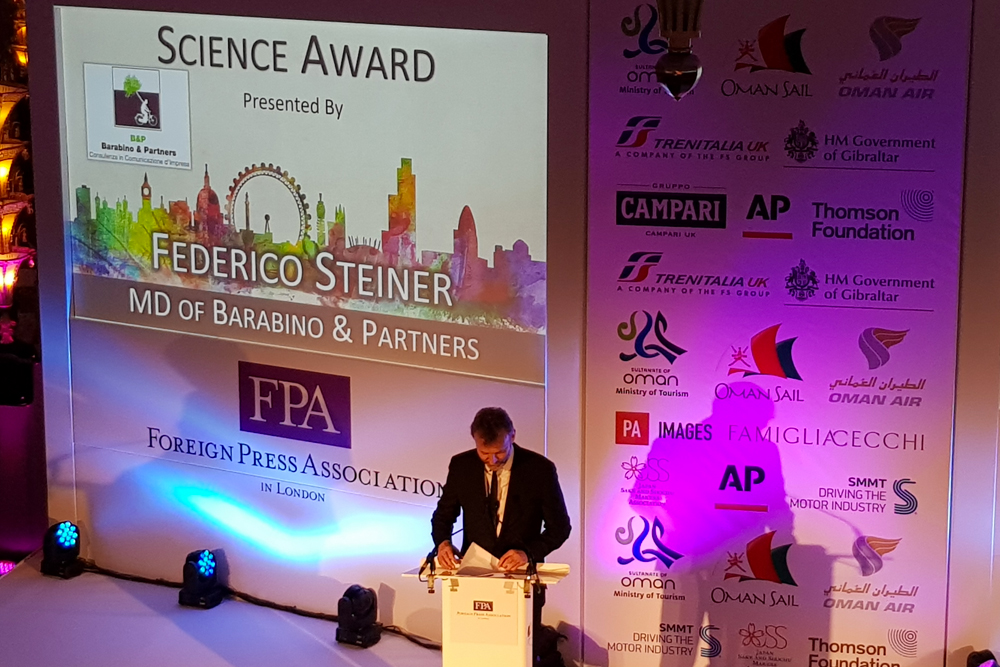 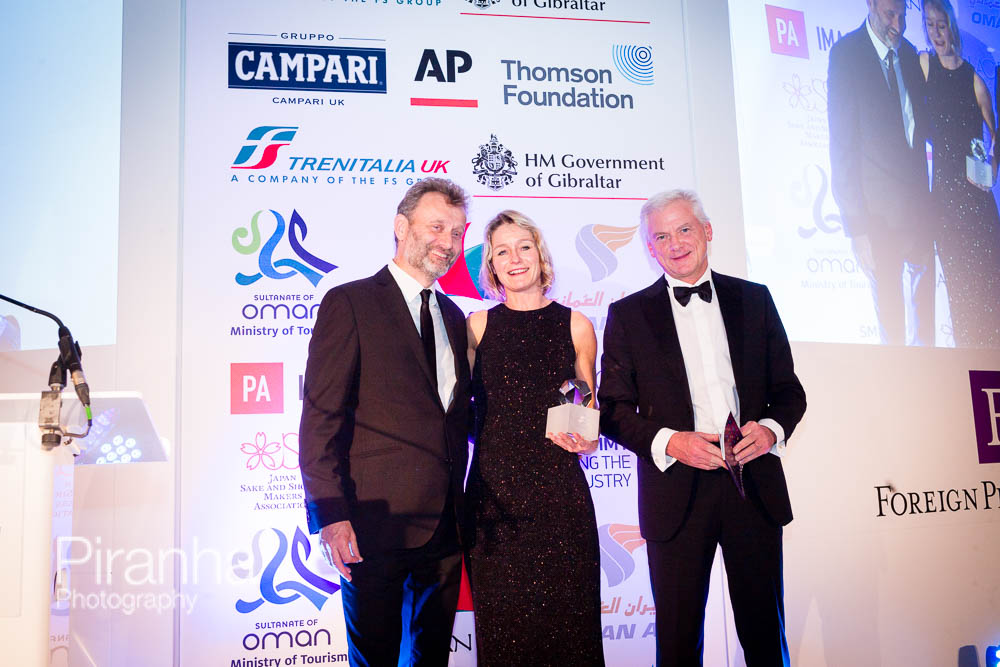