This has been a successful debut: there were many familiar faces today on the stage of the Teatro Manzoni in Milan during the first award ceremony of the Foodcommunity Awards.

The mission of the Foodcommunity Awards is to reward the Italian entrepreneurial excellencies in the hospitality and food&drinks world. Developed by Foodcommunity, this project was born a year ago and tells the evolution and novelties of food & drinks business Made in Italy, from restaurants to manufacturers.

B&P took part in the Foodcommunity Awards and Luca Barabino had the honor to award the best Food & Beverage Project of the year prize to Baladin, collected by Teo Musso.

Congratulations to all the winners!

tags: comunicazione Made in Italy 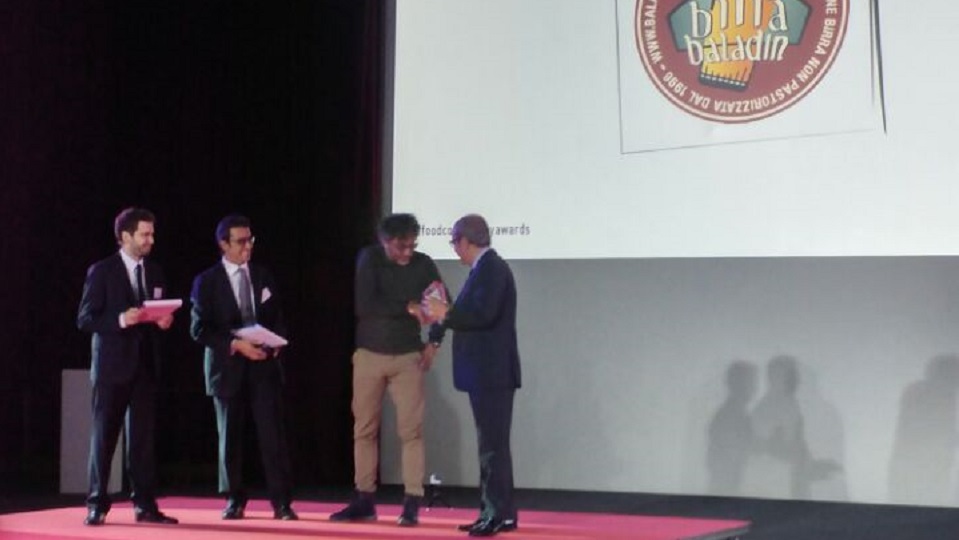 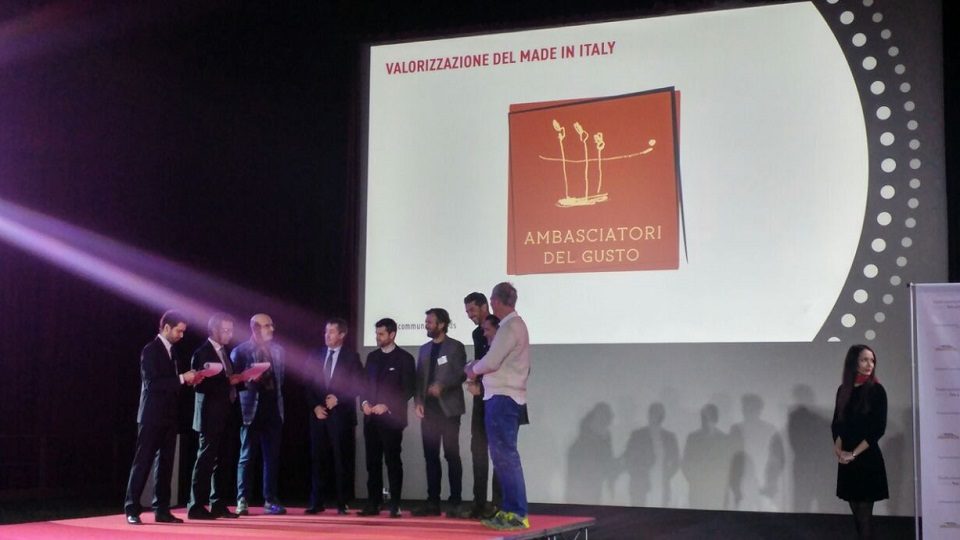