Only a few of the big qualified Italian Advertisement agencies have been awarded the Leone d’Oro. For the first time in the history of this international event, an Italian communications and PR agency (unexpectedly) won this prize in communications, like the Oscar for cinema.

“Auditorium” was designed with the internal team of Heineken and in collaboration with other important advertisement brands such as JWT (which has won other Leoni d’Oro for the same project). It was a creative and funny communications project that was mocking Italian football fans with a surprise in the end where friends and partners were invited to take part with a “candid camera” set up.

The economic revenue generated was ten times higher in terms of visibility, media and publicity, other than reputation, sympathy and brand awareness, compared to the initial investment. This was what was most appreciated at Cannes. Only a limited number of people, 1.000 guests invited at the Auditorium, have effectively “lived” the communication, but thanks to the PR activity and social media, we were able to expand the project worldwide.

Nearly 45 million views on the international social media channels of the event, both online and offline. A Champions League result! 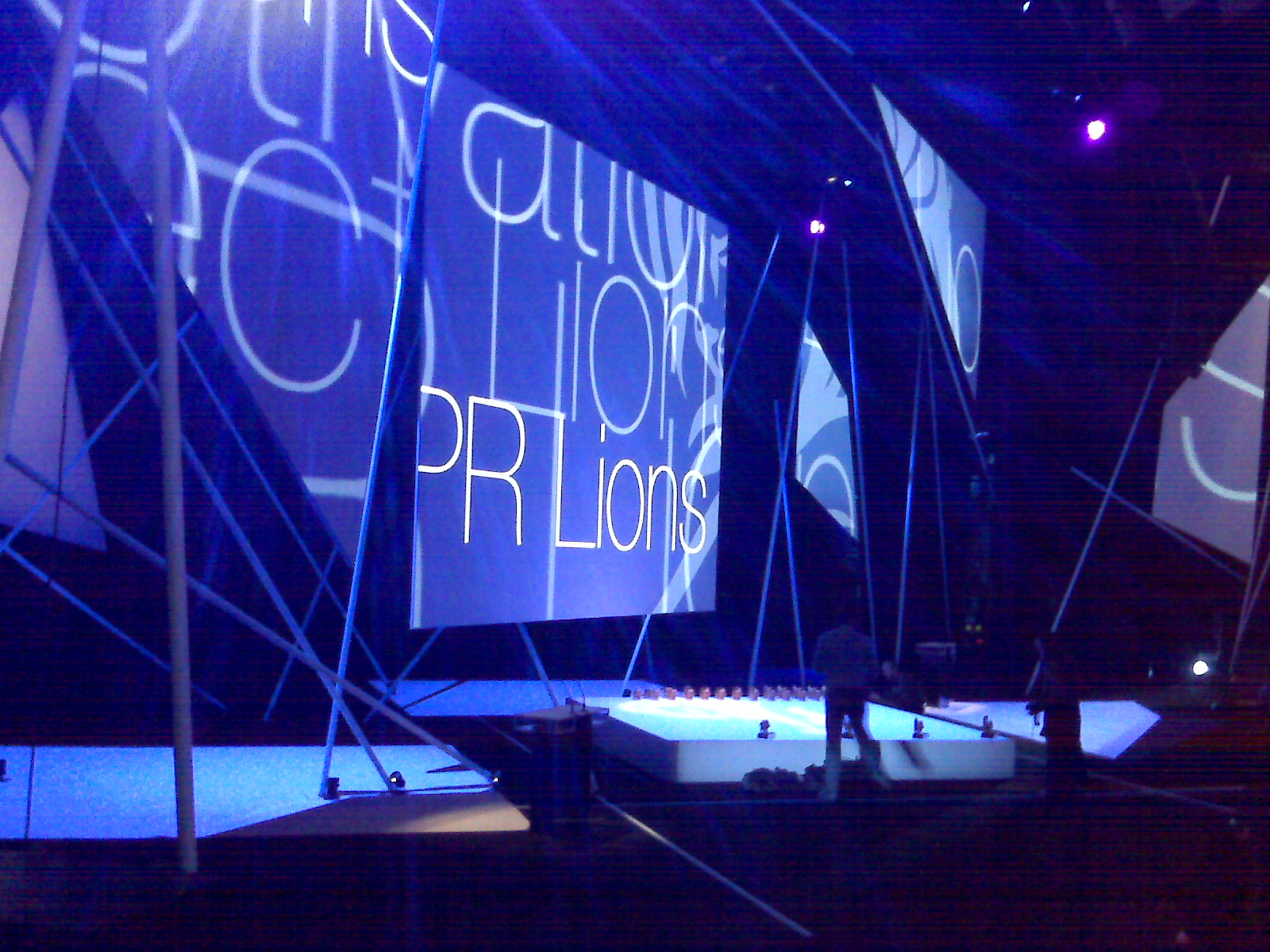