Amongst the many prizes won by B&P, the most exciting one is the 2014 EMEA Sabre Award in London of The Holmes Group. This is not just because these Awards are the most influential ones in communications worldwide, together with Leoni d’Oro of Cannes (which B&P has won on another occasion), but mostly because Barabino was the first 100% Italian company to receive it, and the evening was memorable.

The prizes awarded are two:
the first as Mediterranean Consultancy Firm of the Year in 2014 for the ability to bring its business model beyond national territory, highlighting the “Made in Italy”, building a network of companies between Germany, UK and USA.

The second prize was the Individual Achievement Award in 2014. This is a personal reward for the carrier of over thirty years of, Luca Barabino, CEO and Founder, who was able to build a company setting aside the big international competitors, which is everything but an ordinary reality.

We are proud of representing a worldwide Italian excellency abroad and Barabino & Partners is described in the Holmes Group website as follows: “Barabino & Partners dominates the financial transaction advisory business in Italy under the leadership of founder and CEO Luca Barabino.” 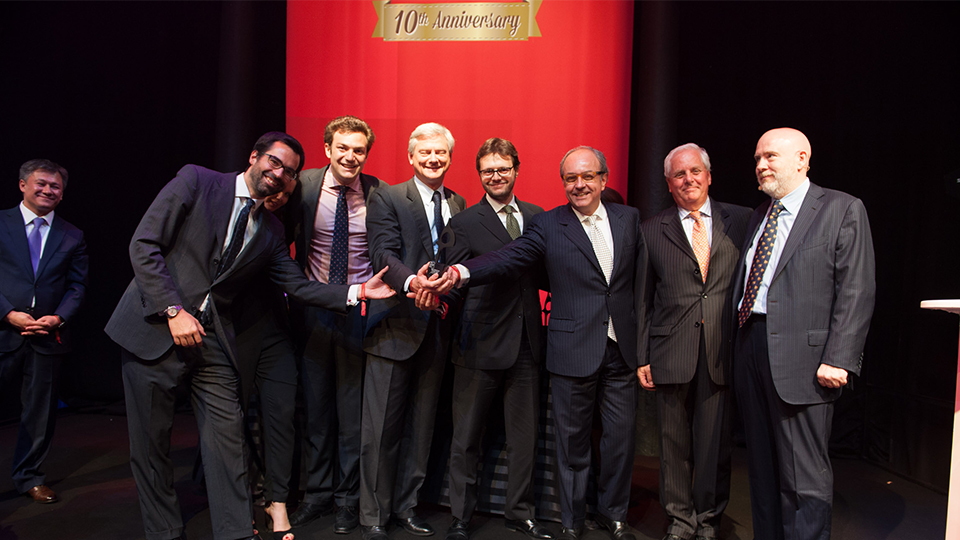 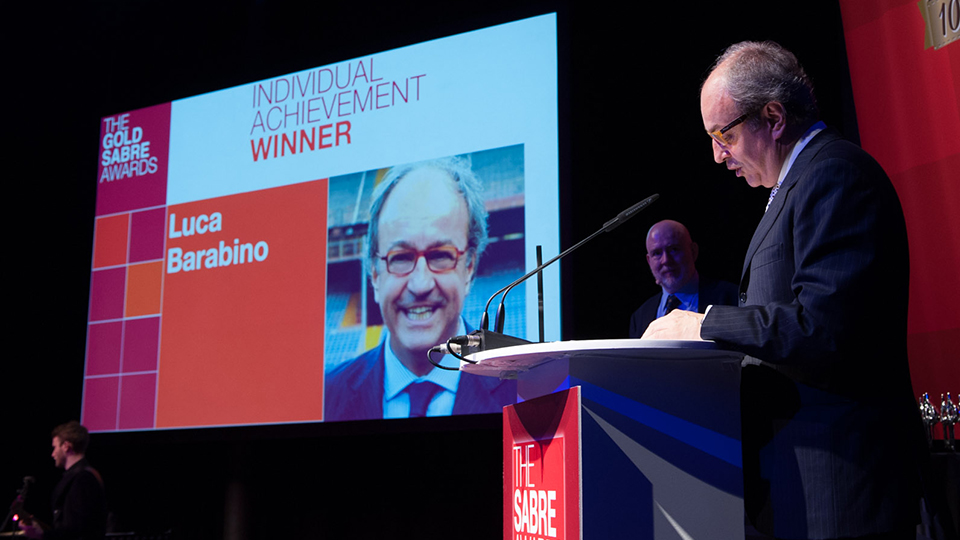